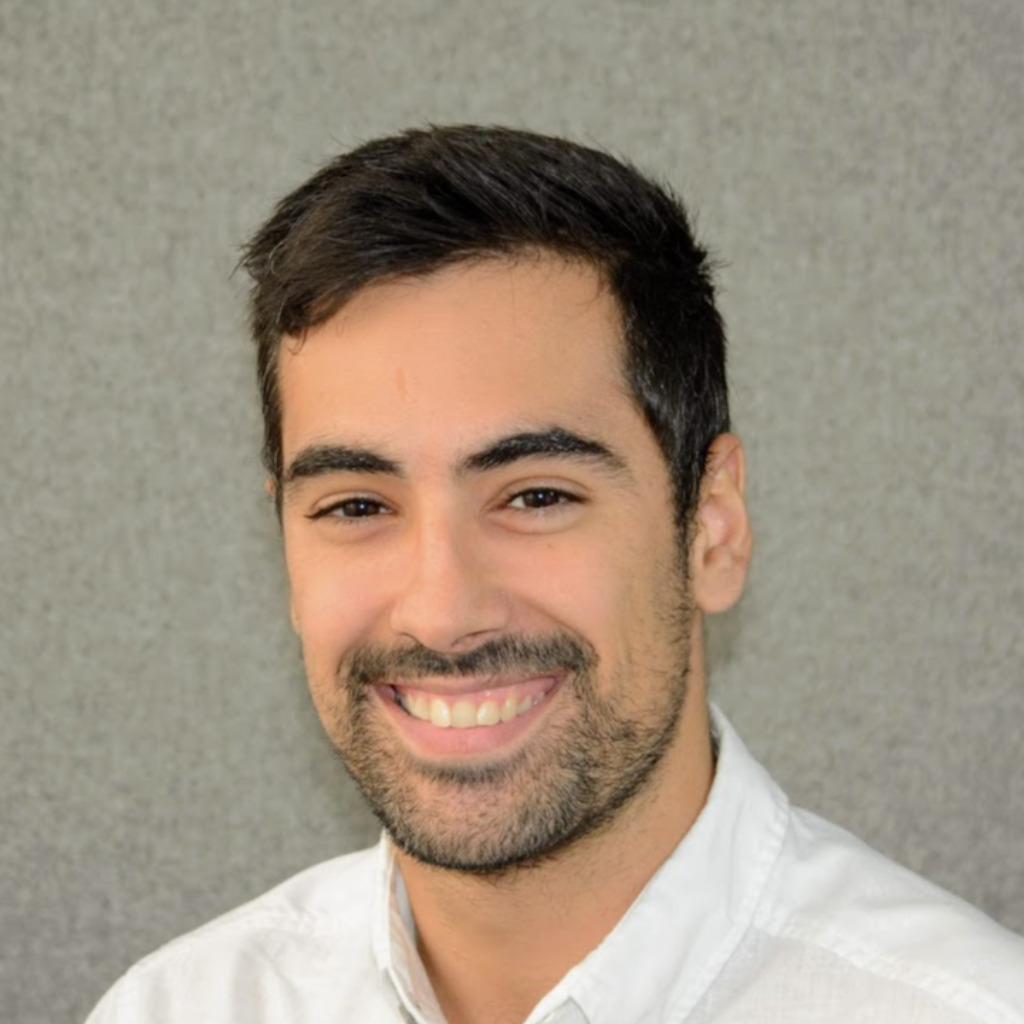 For a month and two weeks now, I’ve been having less and less time to do much beside changing diapers. If I can squeeze a bit of time into my hobbies, I have to split it between learning / coding projects and other hobbies.

Thankfully I’ve been following some Youtube channels that let me enjoy some games without playing them myself, useful for when I’m doing chores or what not. If you’re bored at home during the current coronavirus quarantine, this might come in handy.

I regard every channel I’m going list list with high esteem, and recommend you check them out if you like video games that aren’t just shooters / fortnite. Here goes:

Chris Davis Good in depth critiques of games, the videos are on the longer side if you dig that. I don’t have much to say since its quite straight forward, but I find the reviews of good quality and objective.

Accursed Farms Mythical Ross’s Game Dungeon series, which review and fully plays though old gems mostly. Some of these gems might be shittier than other but still gems anyway. Fun commentary and you get the see the end of games you will likely never fully play. He doesn’t upload that many videos lately due to poisonous mold invading his home for some time.

This channel has a very particular theme, most games are grim or darkish tone. And the narrator has a persona of a schizophrenic kind of guy who gets mysterious calls mid review, definitely recommend it.

Mandalore Gaming Mandalore is another one that is pretty straight forward game reviews, although you can find some interesting tidbits about some games and some in depth commentary about others, I like the narrator enough and the variety of genres he covers. Hes not particularly comical, but the Limbo of Lost review I have chosen to embed is priceless.

Matthewmatosis This is one of my favorites, always waiting for the next video to be up. He has some really in depth commentary on the games he reviews, which you can tell he put a lot of effort in mastering. I particularly enjoy the long videos where he plays a game fully while commenting on it. I think anyone interested in game dev should watch his videos for some interesting insights.

Kreal Tube This is a really fun channel, half game reviews half cartoon show. The videos are short and sweet, all using the same art style. Follow Kreal and friends on their miss adventures reviewing video games! BTW I give this channel a 7/10.

SsethTzeentach These are some of the most hilarious comedic reviews I have yet to see. The style might be love it or hate it, but I personally can’t stop laughing with his videos.

Teh Snakerer This channel features lengthy game play with commentary / reviews that I find perfect to have something on the background while doing other things, plus some full playtroughs of a few games if you’re into that.

And some game-specific channels:

Gaijin Hunter This channel I recommend more specifically if you enjoy Monster Hunter. He has tons of videos for guides on many of the game mechanics. On both classic MonHun and World.

Spirit Of The Law A lot of videos about AoE 2 mechanics and what not, I recommend it if you’re a fan of the game.

While testing your app, its common that you want to test it under different locales as part of your automation strategy. Lets see how to do it.

So what can I say that hasn’t been said about 2020? That it has been a great year so far! Wait, what? Yes, in retrospective and very selfishly it has been a ...

Appium Tip #2 Forcing a search in an unresponsive field

Here’s a little useful snippet I found to wait for a node to be present in the selenium grid’s console.

Appium Tip #1 Forcing the retrieval of UI hierarchy on iOS

For a month and two weeks now, I’ve been having less and less time to do much beside changing diapers. If I can squeeze a bit of time into my hobbies, I have...

So I’ve been using Linux here and there for many many years, but never used it as a daily driver. On my current work, we use Linux machines a lot, both physi...